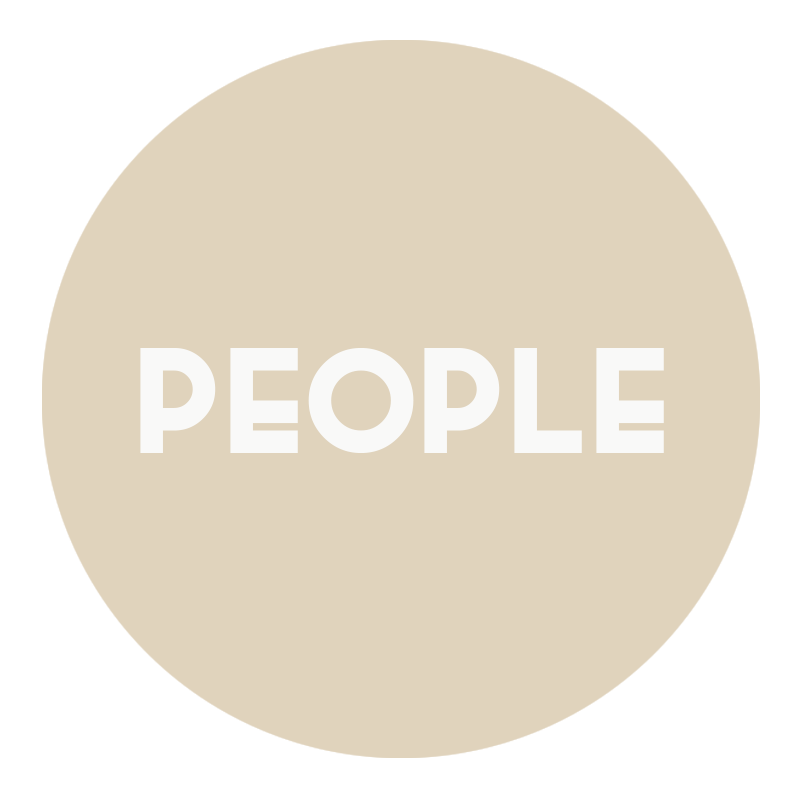 This page intends to show in a nutshell who we are and what drive us as IT professionals.

My name is Fabien and I am the founder of Datamind.

During my 20+ years of experience in IT, I have always kept in Mind that Data is a precious information that need to be spread through all the company.

To make this vision come true, I have done my best to build a bridge between the Business and IT to let them working close together in order to deliver software products of a high quality, agreed and validated by both parties.

My Goal is to make the link between the Business and IT and this, thanks to my strong educational and experience in both side. 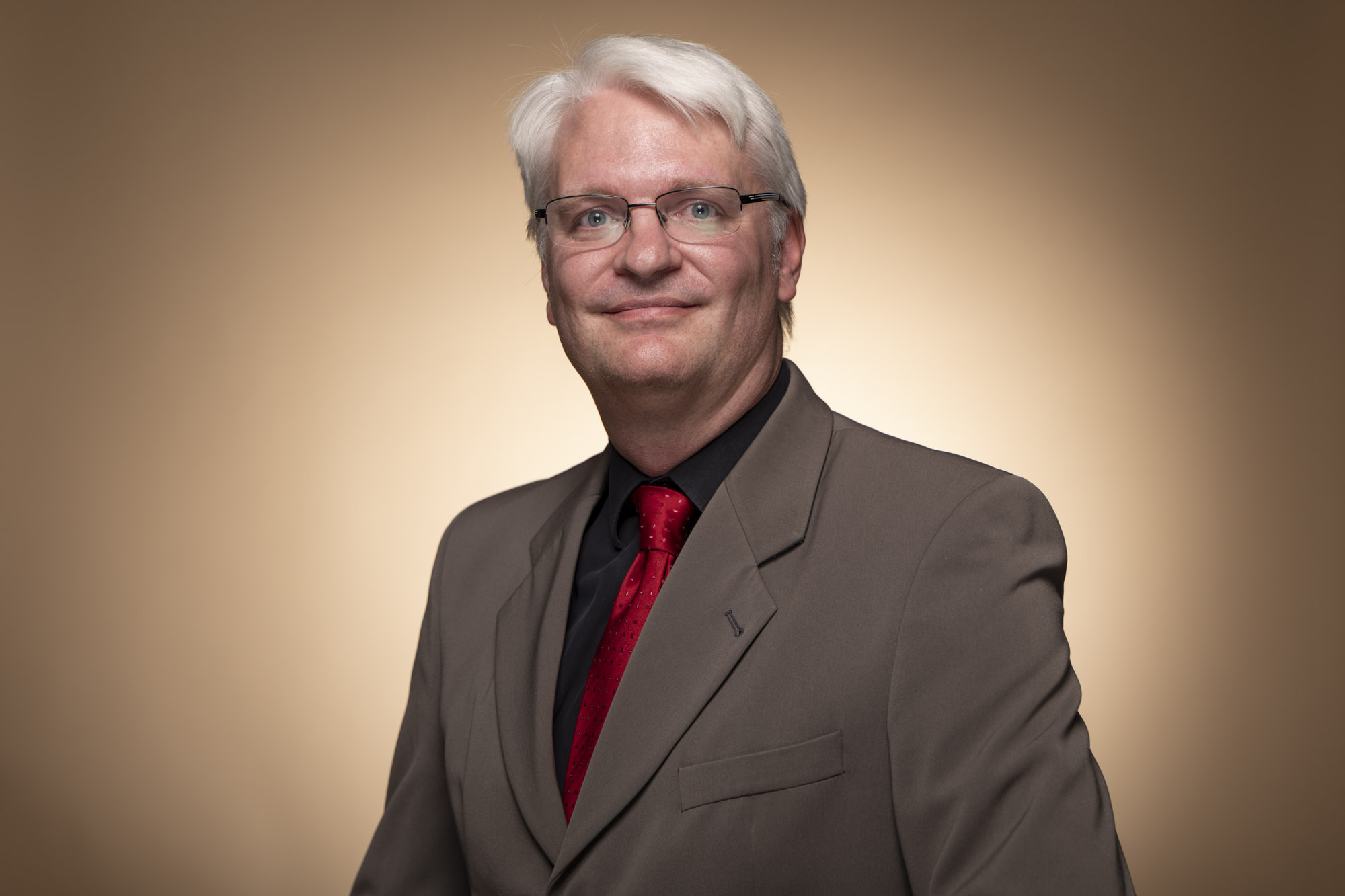 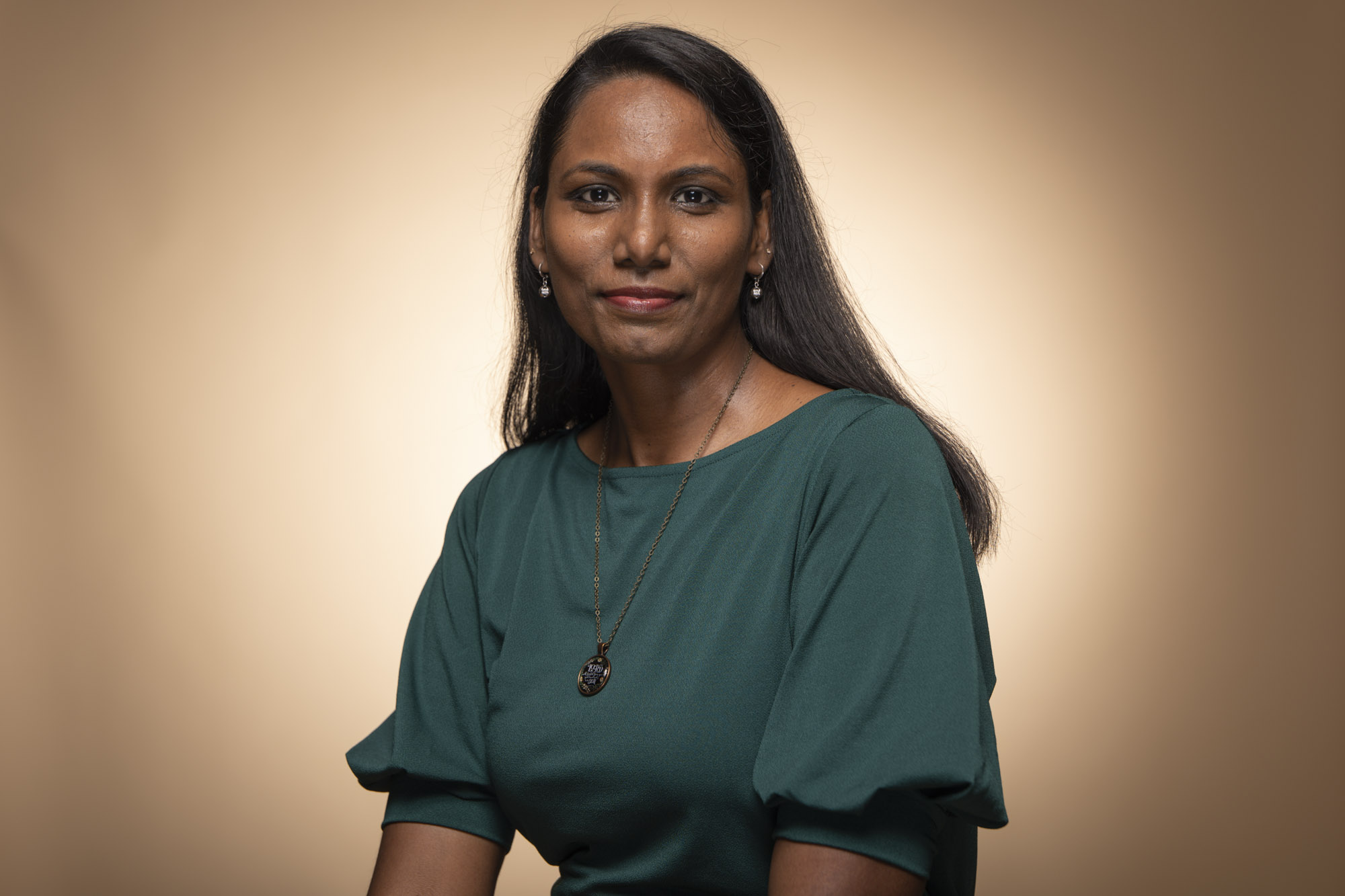 Hello, This is Emmy.

From past 11 years, I have seen myself grow in the IT industry to become a Business / Functional Analyst.

As a professional with strong analytical thinking and technical background, I find myself at a perfect spot between Business and IT.

To me, client satisfaction is essential and gives me great contentment to see a successful project implementation.

My goal: Understand Business need, Analyze it in all aspects and Find a viable solution.

I am kirankumar with 14 years of IT Experience and working as a Functional Tester with Dataminds.
Working with Data Mind is really nice 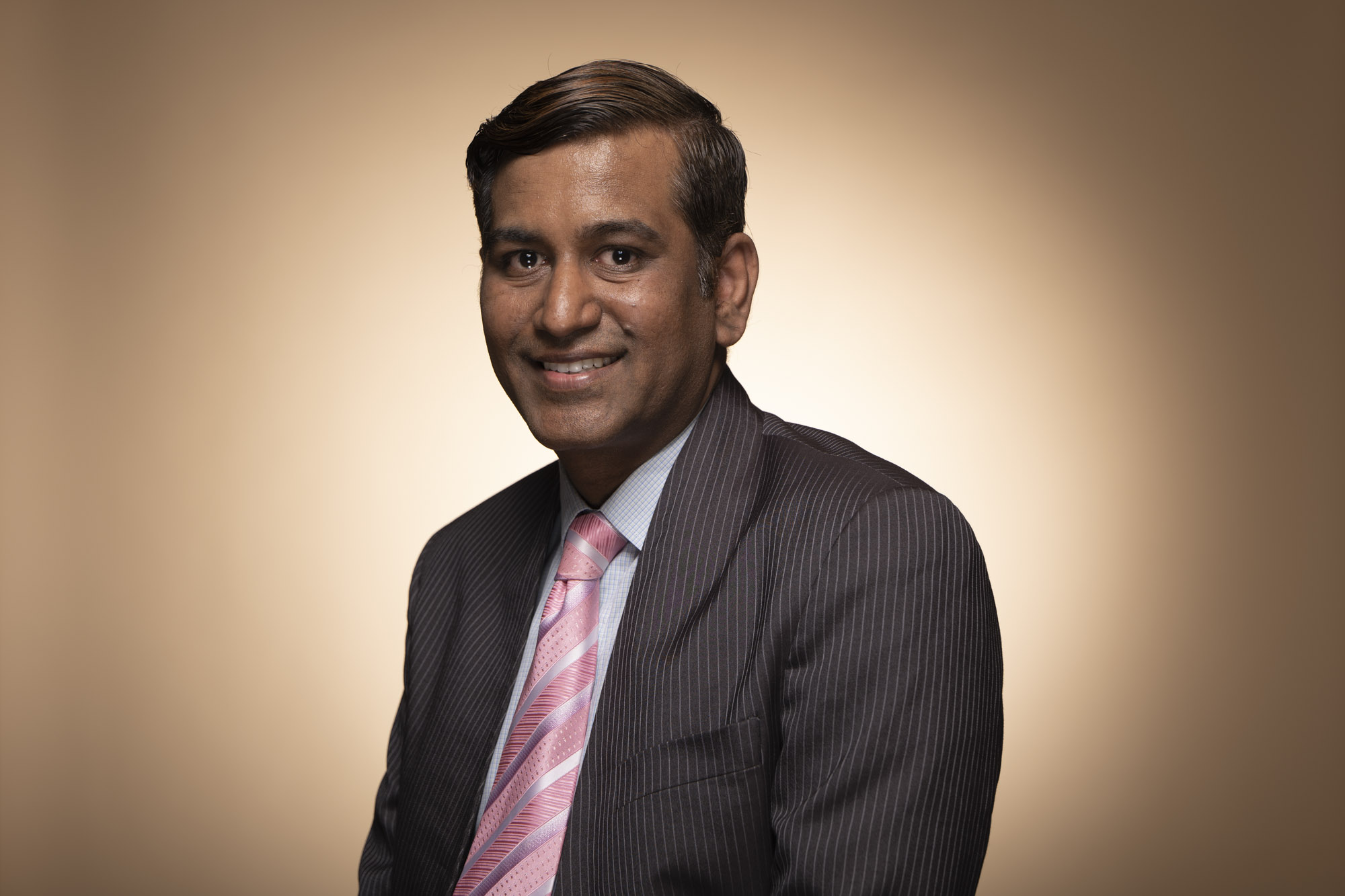 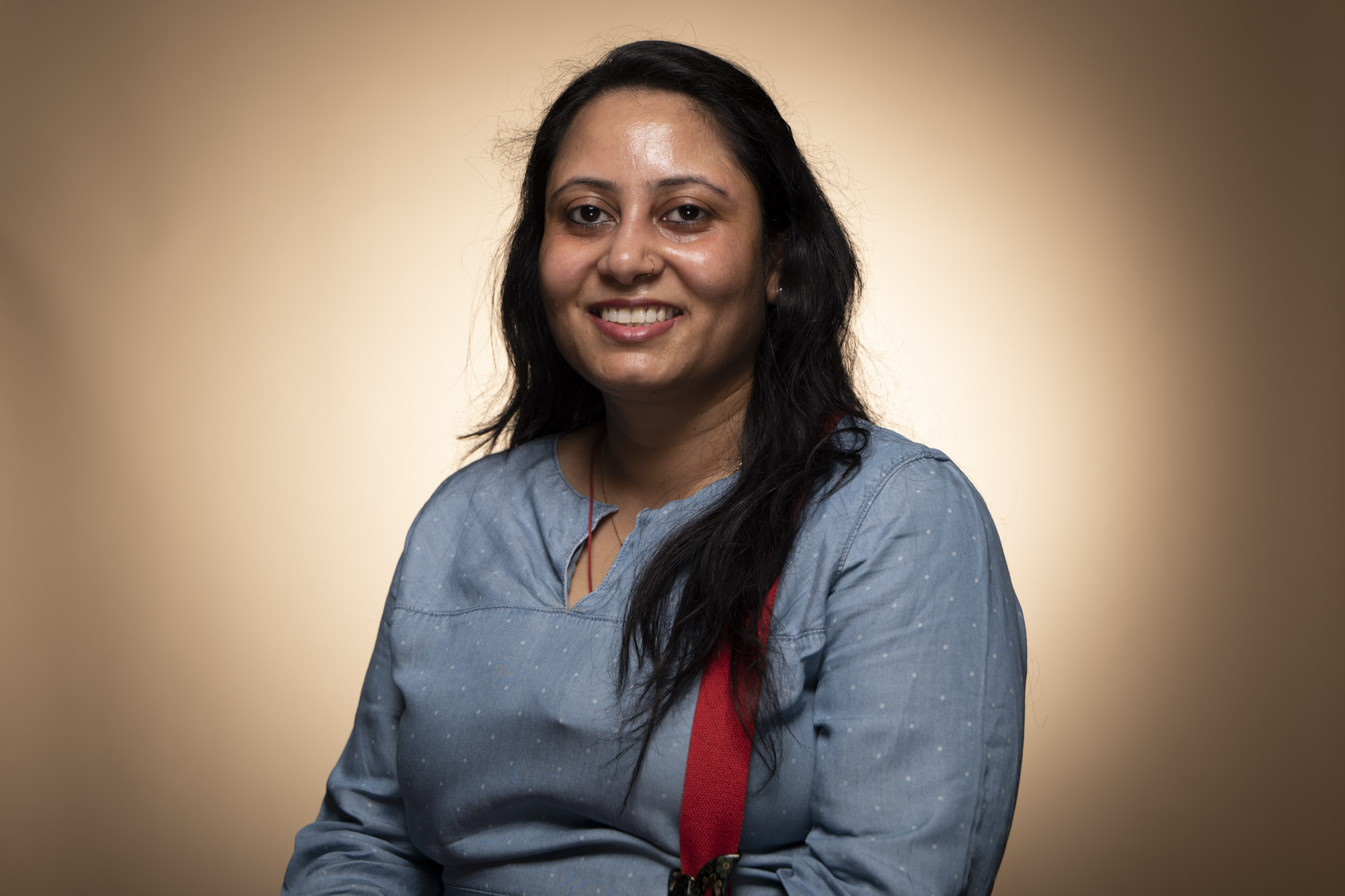 Monalisa Jain has 12+ years experience and started IT Career with HPE on 25th of June 2008 as a Software Engineer for the CPGT (Customer Portal Genesis Tool) project, in the Apps GD HP India with responsibilities of Software testing and Web-Based testing using various Testing tools. Her role also consists of testing integrated components, system level testing, and Automation testing with roles and responsibility of QA Tester, Analyst, Coordinator and Automation Engineer. 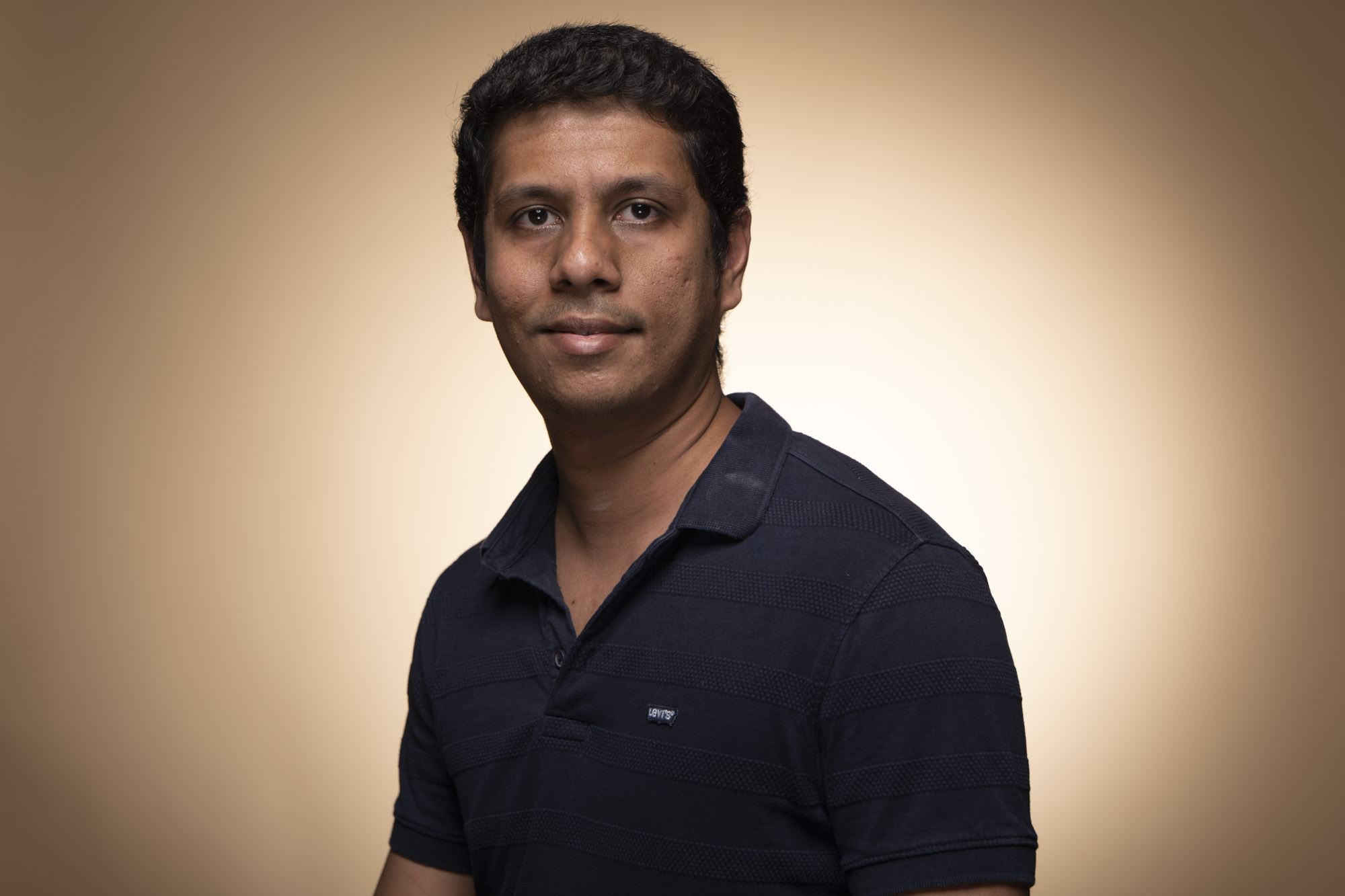 My name is Sri Valli Tirumalasetty, and I’m currently looking for a job as developer.

I have 5 years of experience as Java Developer. I have a bachelor’s degree in Computer Science and Management degree in Analytics and Information Technology 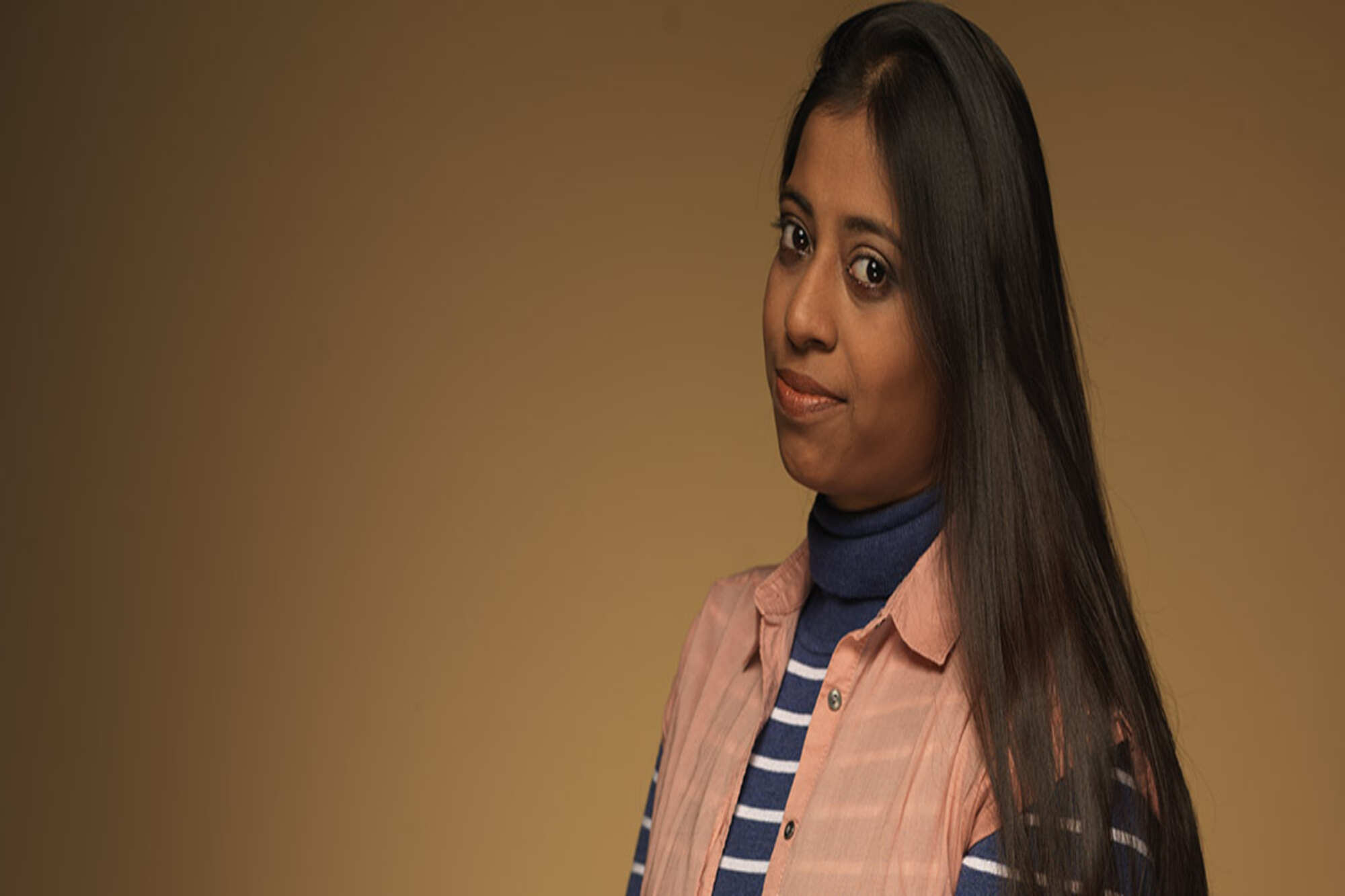 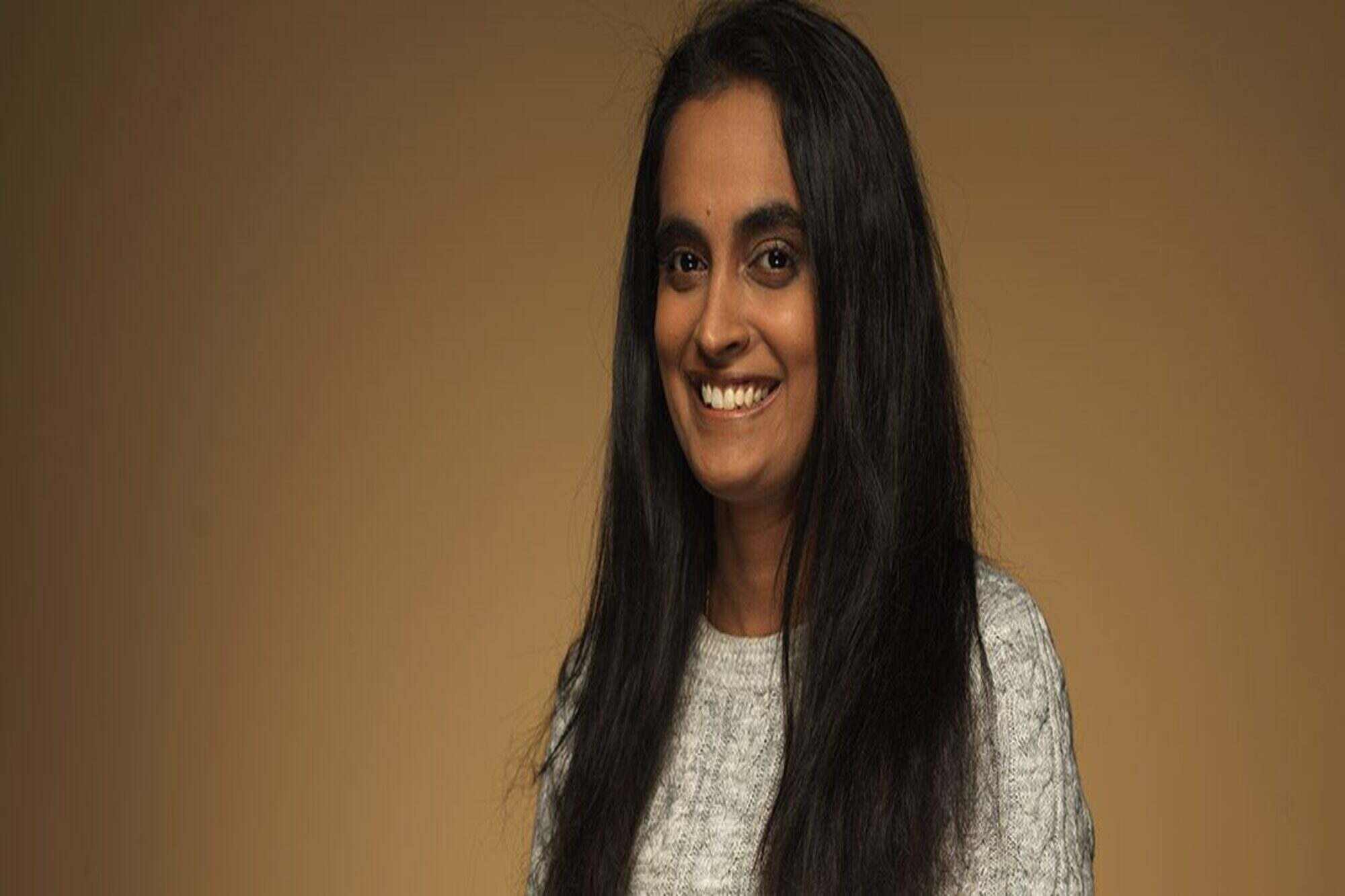 Myself, Jeevitha, working for a German multinational investment bank and financial services company at the momentI aim at enriching myself with the required knowledge to see as a functional analyst and to realize my ambition of a challenging career in an organization and to serve the concern to the best of my potential.

With 7 years of IT experience as a tester in various domains,

What Datamind means to me:  Datamind provides a platform where your talent is recognized, nurtured and cultivated. It inspires you to explore passions and enhance your skill set and helps develop yourself as an individual and as a professional.

Myself, Sangeetha, am working in one of the largest bank in Belgium.

With great experience in the industry , 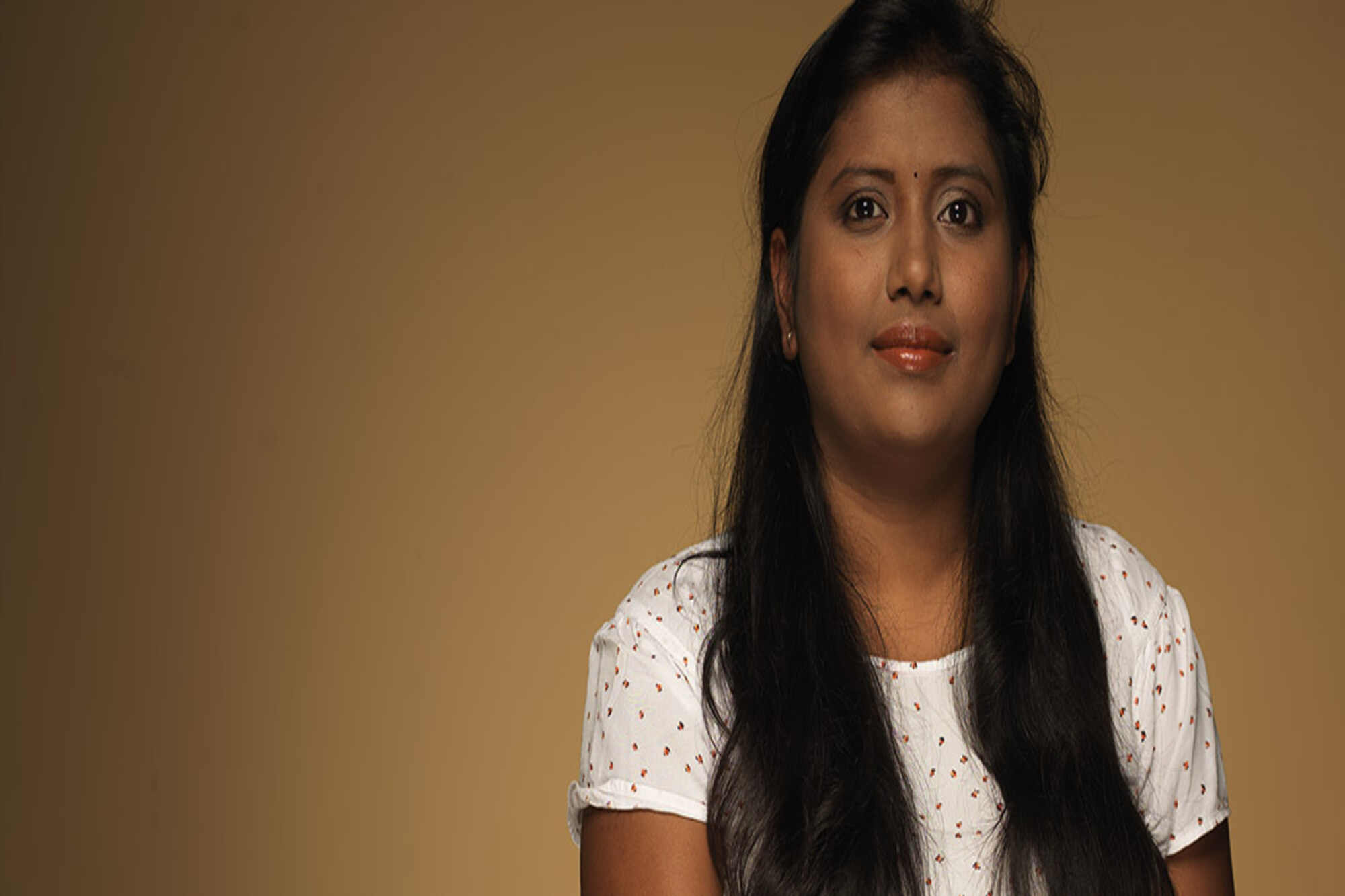